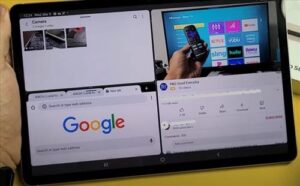 The apps we are opening are an example of how to open and use split-screen. You can open your specific apps as you follow each step below.
How to Open 3 Apps in Split Screen On a Galaxy S8 Tablet 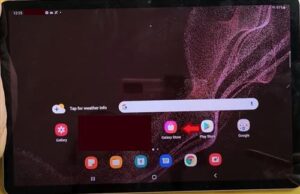 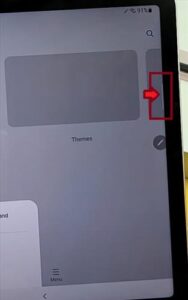 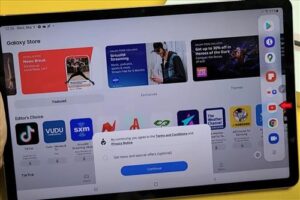 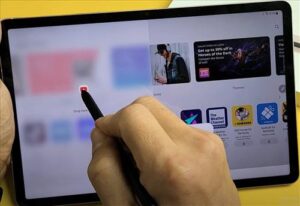 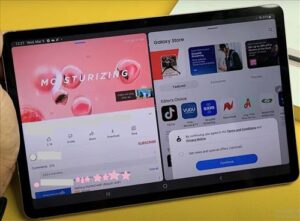 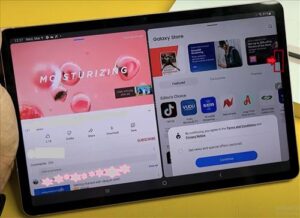 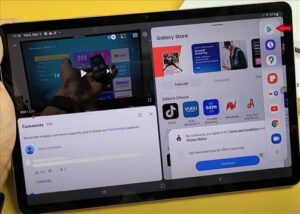 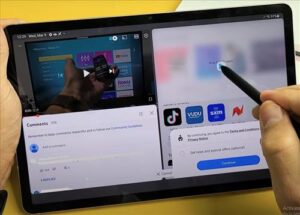 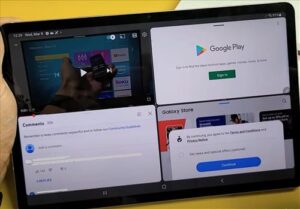 Summary
The ability to use up to three different screens simultaneously is an invaluable resource when multitasking work and personal life. You can shop, complete a paper, edit photos, and watch videos on YouTube. You can also adjust the size of the two screens with the three dots, found in the center of the screen. When done with a screen close it out by sliding the three dots toward the edge of the tablet’s screen.