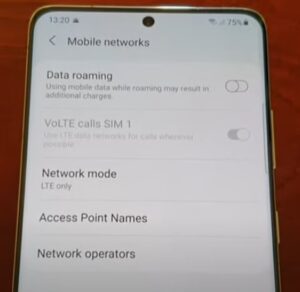 If you have a Galaxy S21 and use Verizon or AT&T as a carrier, you may have noticed they removed the option to disable 5G.

Some carriers allow for the option to turn off 5G and to choose another cell phone band, while others do not.

For example, T-mobile allows users to change between bands while Verizon and AT&T do not. 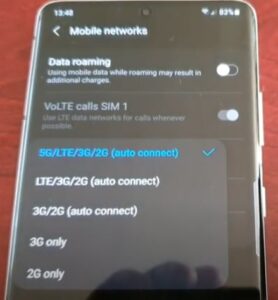 The option, if available, will be in Settings–> Connections–> Mobile Networks–> Network Mode.

If your cell phone carrier has removed the 5G band changing option, it can still be changed using the official Samsung app. 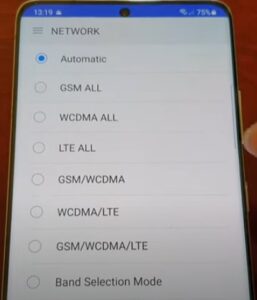 The main options include Automatic, GSM ALL, WCDMA ALL, LTE ALL, GSM/WCDMA, WCDMA/LTE, GSM/WCDMA/LTE and Band selection mode. 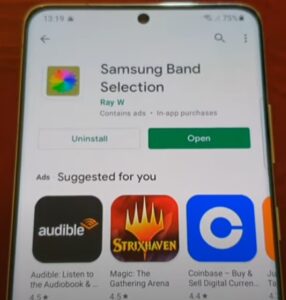 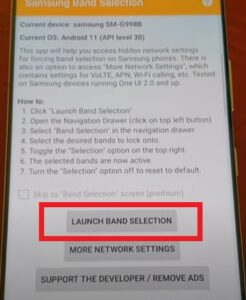 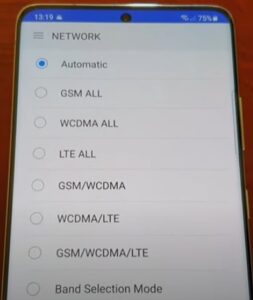 Summary
If you own a Galaxy S21 or any Samsung smartphone and want to change the band, your carrier may have blocked the option.

Verizon and AT&T are known to block the option, but there are likely others.

The best way to turn off 5G is to use an app called Samsung Band Selection.

The app allows for changing the band to many other cell phone technologies. 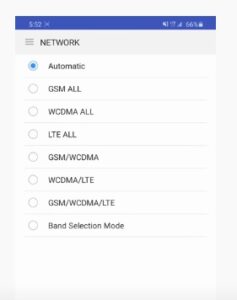 This makes it very handy for anyone wanting to turn off 5G and use another bands such as 4G LTE, 3G, or even 2G.

Keep in mind the cell towers in your area will have to have the technology available for a new band to work.

The most widely used band is currently 4G LTE which usually has good speeds.

This, of course, can vary from location to location, with some areas still widely using 3G or even 2G.

After changing the option with the app it can be verified by looking at Settings–> Connections–> Mobile Networks, which will list the current band used.