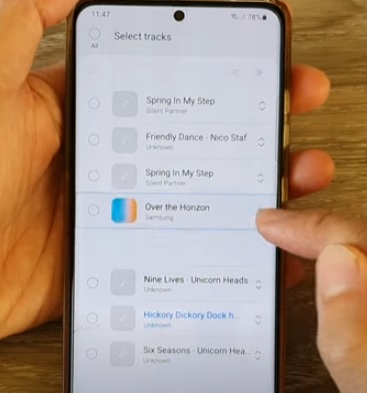 The Samsung Music App is a good free option for playing playlist on Android smartphones.

Once a playlist is imported into the app, the songs can be rearranged in the order you prefer.

Having the songs in an ordered list you prefer, is no doubt very beneficial to the listener.

The songs placement and arrangement can be set up; however, the user wants the songs in the list to be placed.

It is quick and easy to do with the steps below, along with pictures for a visual walk-through.

How to Rearrange Songs in Samsung Music App 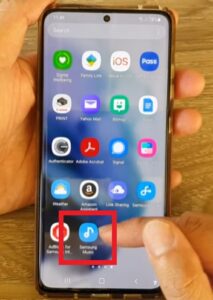 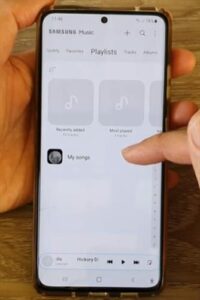 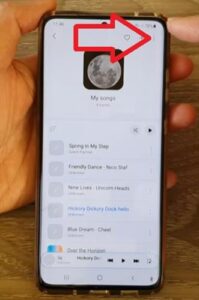 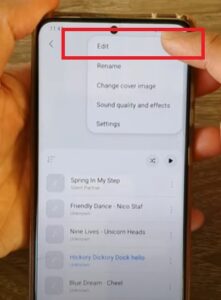 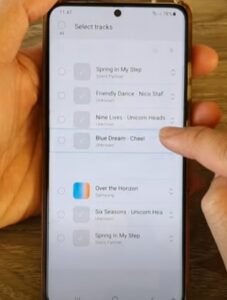 Summary
Samsung music app is widely used since it works well and is free with Samsung smartphones.

This includes the Galaxy series such as the S20 and S21 or Note series of Android smartphones.

The playlist can be imported from multiple sources, and then the songs are placed in the order wanted.

For example, if you have a song playing number three on the list and want it to be number one, it can be quickly edited and rearranged.

It is quick and easy to do by opening the app, selecting the playlist, and editing the songs.

The songs are reordered by pressing and holding one and moving it into the spot on the list that is best for you.

The length of the playlist does not matter, and as many songs as wanted can be added to it and rearranged.

This makes the Samsung music app highly versatile and easy to manage.

Other music apps also work well and likely have songs ordered in a similar method.

Have you had any problems or issues getting songs in an ordered list on the Samsung music app? Let us know your thoughts below.

One thought on “How to Rearrange Songs in Samsung Music App”