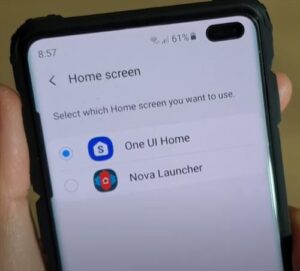 Changing the default home screen Launcher on an S10 or S10 Plus is easy to do in a few steps.

First, be sure to have a Launcher ready to install otherwise, only the default One UI Home Launcher will be available. 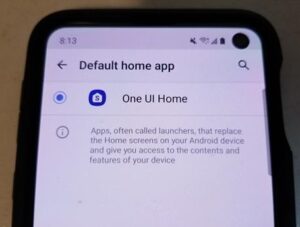 Changing the default Launcher customizes the home-screen for a user which can be a big benefit in some scenarios.

There are many available from the Google Play Store and other sources such as Nova Launcher which is a popular option. 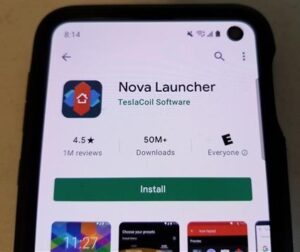 For example, there is a Microsoft Launcher which would be a good fit for windows users with more options to integrate a Galaxy S10 with Windows 10.

All the popular Launchers can be installed from the Play Store and then enabled.

The Galaxy S10 or S10+ can also be changed back to the default One UI Home Launcher anytime.

Once the Launcher has been installed follow the steps below to enable it. 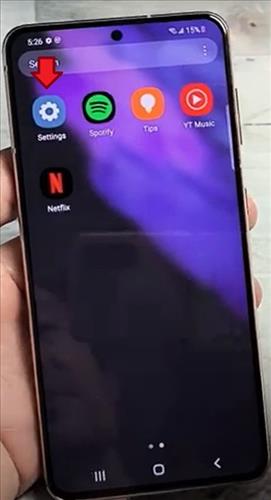 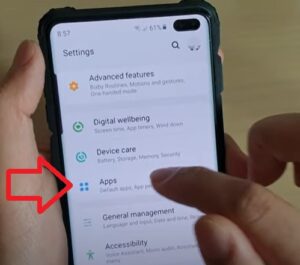 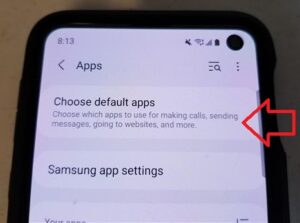 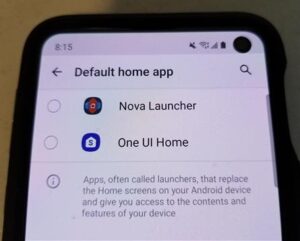 Summary
Changing out the default Galaxy S10 Launcher is done for many reasons, such as a Launcher with more features or simply a new fresh look.

A new home screen with larger fonts or app images can be a great way to make an old phone look new.

There are also many benefits to a Launcher that can be user specific.

For example, there are Launchers with very large fonts and text which can make it easier for those with eye impairments.

Other ones also include theme-specific, such as a game or movie-themed look.

Do you have a favorite Launcher for the Samsung Galaxy S10? Let us know your thoughts below.