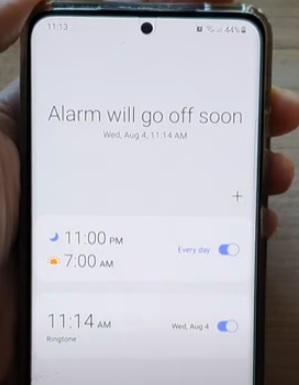 If you own a Samsung smartphone, the music player can set a song as a wake-up alarm tone.

The Samsung music player app has some default songs built-in, but be sure to get the song you want to wake up to first.

Songs can be found within the app, or they can be imported into the Samsung music player app from an MP3 or M3U playlist.

Once you have the song you want to wake up to, it can be set with the following steps below.

How to Set Samsung Music Player Song as Wake Up Alarm 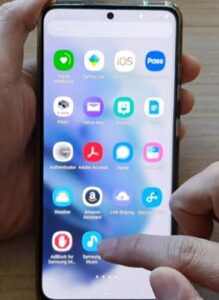 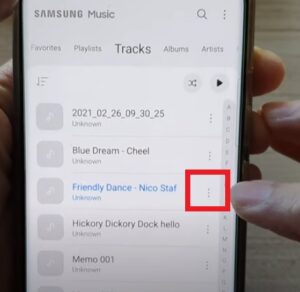 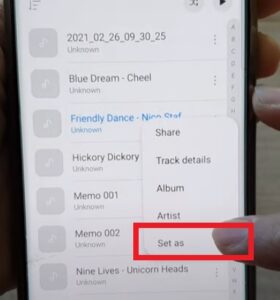 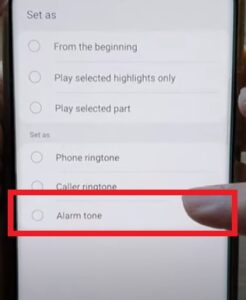 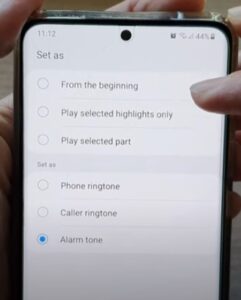 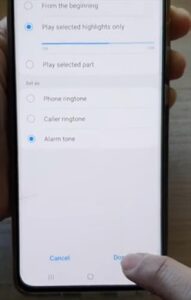 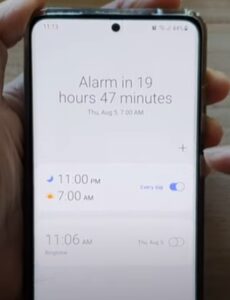 Summary
Samsung smartphones are great devices with many built-in features and options.

One such feature is the ability to change the wake-up alarm to a song from the music player app.

The app also has a lot of nice built-in features, such as importing songs from external sources, including MP3 and M3U playlists.

This makes it very versatile, with the ability to find and play almost any song from multiple sources.

Once a song or playlist is imported into the music player app, it can be set as an alarm tone to wake you up.

A familiar song can be a much nicer way to wake up compared to the default Samsung alarm tone.

Of course, it can always be set back to the default alarm if the new wake-up tone is no longer wanted.

Have you used the Samsung music player app and set a song as a wake-up alarm? Let us know your thoughts below.